How Much Havoc Can IoT Bugs Wreak? 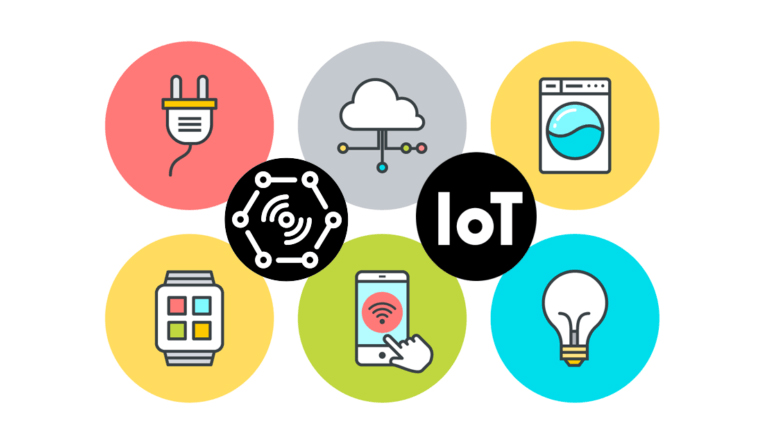 How Much Havoc Can IoT Bugs Wreak?
BWIT

Over the past few years, there have been security concerns around IoT. However, there are some steps that can be taken to increase security.

An intelligent home is now an exciting reality for the twenty-first century home. Now it is possible to connect almost everything from the front door and the car to the internet. The increased use of IoT comes with a number of benefits, including how people carry out different tasks, and there is the possibility of transforming the world.

Insecurity could be one of the greatest obstacles to the growth of IoT, and as more and more devices get connected, there are increased ways for cyber attackers to wreak havoc. As more devices get connected, cyber criminals have more entry points. IoT does not just relate to consumer devices, however. There has also been a rise in automation in the manufacturing sector. In the past, consumers were not worried about their security and privacy, but with the number of hacks and breaches hitting the headlines, they have become more security conscious.

Where is the vulnerability?

Most devices are controlled using a smartphone application. For you to get the device to work, you need to be connected to Wi-Fi. If a hacker is able to infiltrate it, they are capable of causing havoc. Also, home automation systems, routers and smart TVs, among other devices, usually rely on cloud technology. Because of their reliance on these technologies, they also inherit security issues such as eavesdropping on data transfer from the consumer to the cloud server.

Consumers today want powerful software, and they want it as soon as possible. This can, in turn, lead to poorly constructed software that is released with little care about the consumers’ security needs. These software can have back doors that hackers can exploit. Some of the devices can conduct unrequested firmware upgrades, which could install malware or bugs.

How are IoT security issues resolved?

Here are some security measures that can be adopted today to help safeguard the internet of things.

2. Managed updates on devices
Having a device manager system that automatically pushes updates to devices can help curb the insecurity around IoT. This ensures that only legitimate updates are applied on the device.

3. Secure communication
Ensuring communication between the device and cloud services is crucial. Consider using transport encryption as well as adopting standards such as TLS. This helps in establishing secure and confidential data transmissions.

4. Data privacy and integrity
After data has been safely transmitted, it should be securely stored and processed. Implementing data privacy, such as redacting sensitive information before storage, can help secure the data.

A holistic strategy should be taken that involves layers of network security to ensure the end consumer is safe.

More Resources to Download
Microsoft Pledges $5 Billion for IoT Over the Next 4 Years
7 of the Best Smart Home Devices
Subscribe now to keep up with the latest in emerging technologies.