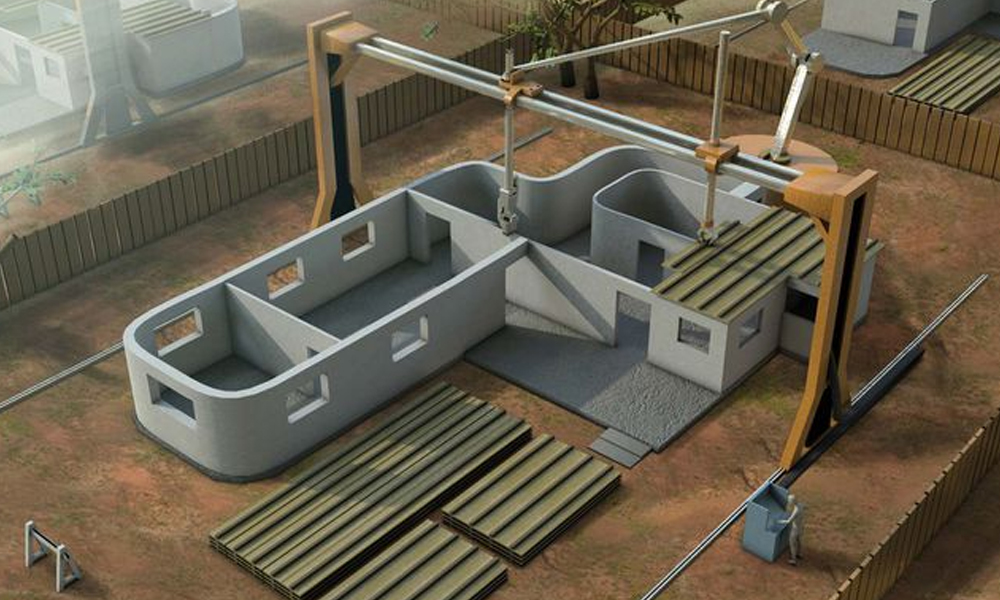 Evidently, 3D printed homes will play a significant role in ending homelessness worldwide. Low-income earners will be able to purchase the houses in installments thereby significantly reducing poverty. Also, it will help in eliminating the spread of slums in urban areas.

Icon, a construction firm, and New Story, a housing organization, have partnered to initiate a 3D printed homes project in El Salvador. They mainly focus on ending global homelessness.

The two entities will construct many homes in the region. Each house will cost $4,000, and it will be complete within 24 hours. Such households will help people living in extreme poverty. Some residents in El Salvador have never lived in a decent home in their entire lifetime.

A 3D printer is the first product in the project. It can quickly print a home within a short timeframe and at a fair cost. To begin with, Icon and New Story successfully produced a proof of concept home. They built the prototype home in Austin, TX. The apartment has a space of 659 square feet. Also, they printed each layering step by step. Workers installed doors, electrical systems, windows, and plumbing equipment.

Typically, the prototype consists of a bathroom, bedroom, living room and a small office. Icon’s staff will be testing the product’s durability in the home. The American construction authorities are expected to approve the house pretty soon. Evan Loomis says that they intend to build such similar homes in the developing world. They will start the second phase of the project in El Salvador where they will print an entire community.

The entire project is a brilliant concept from the Texas-based investments. Icon intends to revolutionize affordable and sustainable house construction. Its co-founder, Jason Ballard says that 3D home printing is a form of unicorn technology as it allows contractors to complete vast and sophisticated construction projects promptly.

The technology replaces up to five wall layers that would be vital in a conventional house. Concrete is also more rigid than drywall or solid timber. Ballard grew up in Texas, an area frequently hit by violent hurricanes.

During his venture in the construction industry, he developed the concept of 3D printed homes. He realized that it’s vital to create the existing house construction technology thereby partnering with New Story to establish the housing project. They use a 3D printer known as the Vulcan.

The Vulcan I printed the first 3D home in Texas. It was a 350 square-foot structure that took two days for it to be complete. It had a total cost of $10,000. Icon projects that its second printer, the Vulcan II will help in building the targeted 650 square-foot home in a day. The company intends to upload its concrete home plans so that other constructors can use them once the technology becomes prominent.

An estimate from the World Resources Institute indicates that about 1.2 billion urban dwellers can’t afford secure housing. Ballard, though, is optimistic that the technology will spread in the developing world, Canada, and the U.S.

However, one shouldn’t expect to witness the change overnight as it is gradual. Currently, Ballard is testing the Texas 3D printed home to assess its tolerance to weather and seasonal changes. A household can’t move into the house before it passes all the tests.

More Resources to Download
3 Ways 3D Technology Is Effective for Problem Solving
The Top 3D Printers of 2018
Subscribe now to keep up with the latest in emerging technologies.